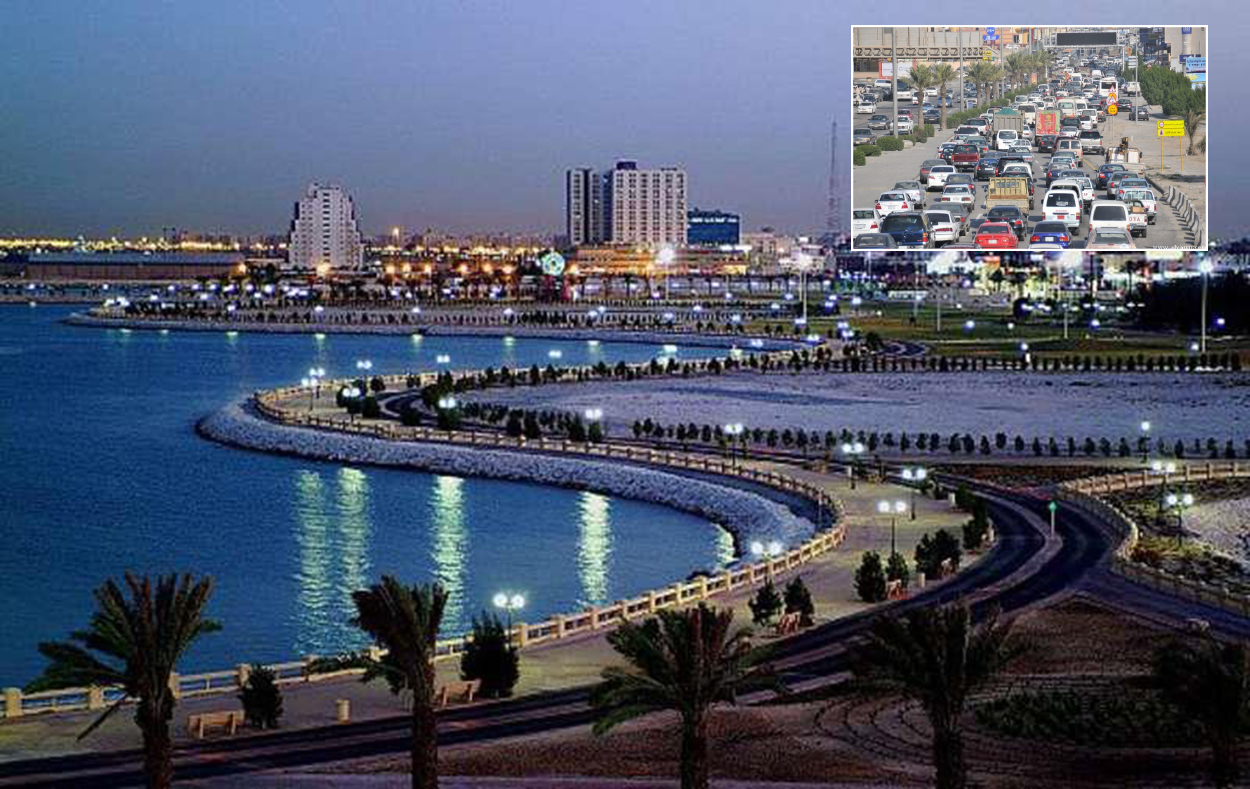 The Eastern Region is a prominent part of the Kingdom of Saudi Arabia. It has a distinct character, and plays a key role in the country’s economy and future growth strategies. As such, and in alignment with KSA Vision 2030, the Saudi government has given the Eastern Region special attention in the form of investments in mega development projects that would enable a steady economic growth in the region. Those projects are expected to bring about radical changes in the characteristics of traffic movement and patterns, as well as in the means of transport used.

Therefore, there is a crucial need to verify the ability of the road network and the overall transportation system to accommodate forecasted trip volumes and meet the movement needs of citizens and visitors in the region. To be able to achieve that, the Eastern Region Municipality has launched a project to operate and maintain the transport and traffic model for the Eastern Region for the years 1441-1444 AH (2021 to 2024). Through this project, the Eastern Region Municipality will be in a good position to prepare comprehensive strategies for the planning, management and operation of its transport and traffic systems, in order to keep pace with the expected urban, population and economic growth.

We are very thankful to the Eastern Region Municipality for entrusting us with this strategic project, and are confident that SETS team of transport and traffic specialists will deliver high quality services to the Region and its residents by supporting the Municipality in shaping the future of the Region’s transport system. We are thrilled to have been awarded this prestigious project, which is of special importance for SETS, as it bolsters our presence in the Eastern Region and allows SETS to demonstrate its brand and diversity in new areas in the Kingdom" said Dr. Baha’ Alshalalfah – Transport and Infrastructure Director at SETS.